We were tasked with creating a multi-channel campaign for the country’s largest Jewish community event of the year, the Maccabi GB Community Fun Run. Last year, there were over 6,500 attendees. This year, we wanted more.

With a media partnership with the Jewish Chronicle already lined up, we were tasked with designing a media campaign and a series of adverts to be printed in the weekly paper.To support this, we developed and executed a four-month social media campaign for the Fun Run’s owned channels – Facebook, Twitter and Instagram.

We highlighted key information with paid advertising which served ads to a very targeted audience.

We were thrilled to hear that our client saw an increase in the number of attendees this year! 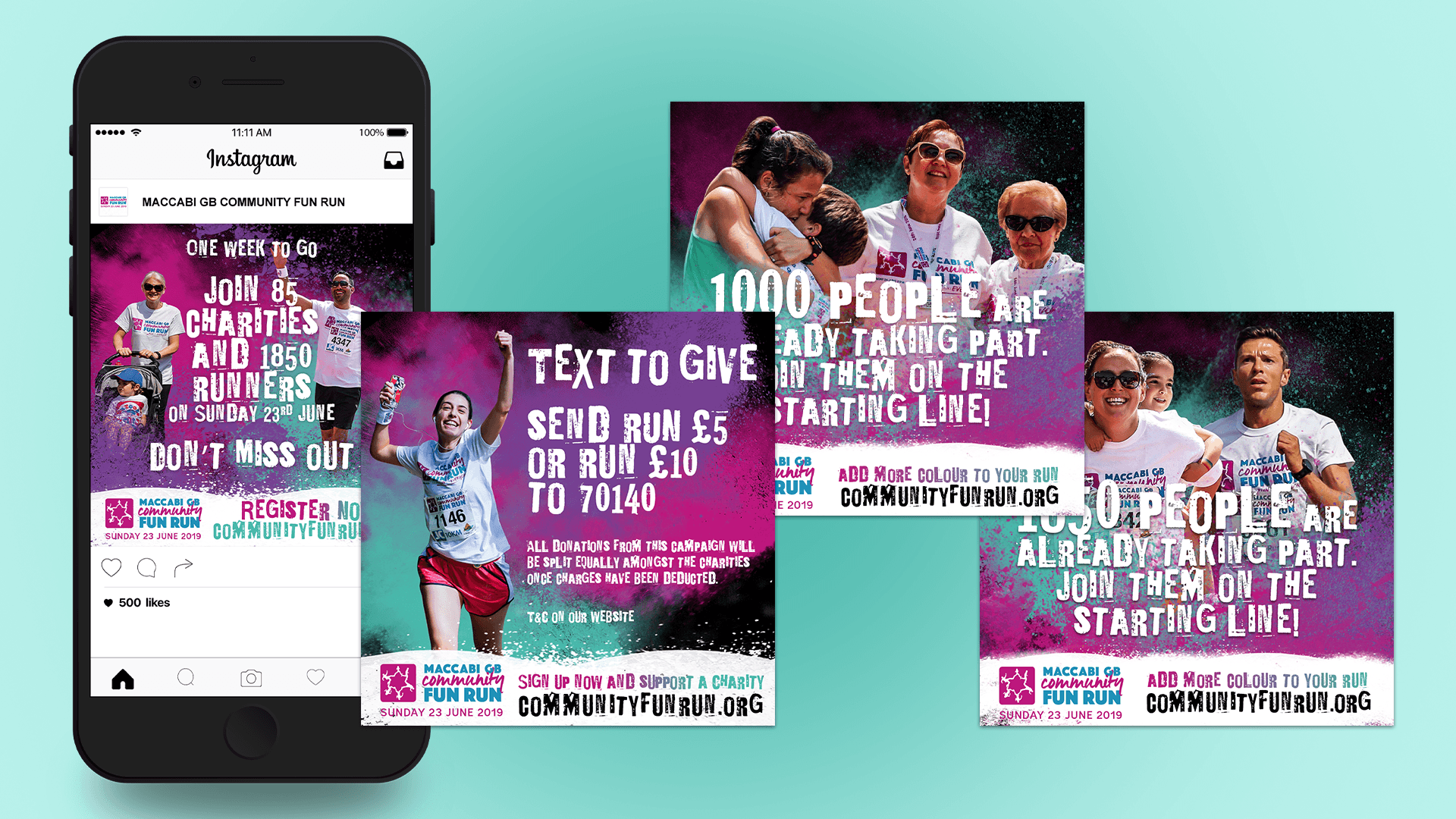 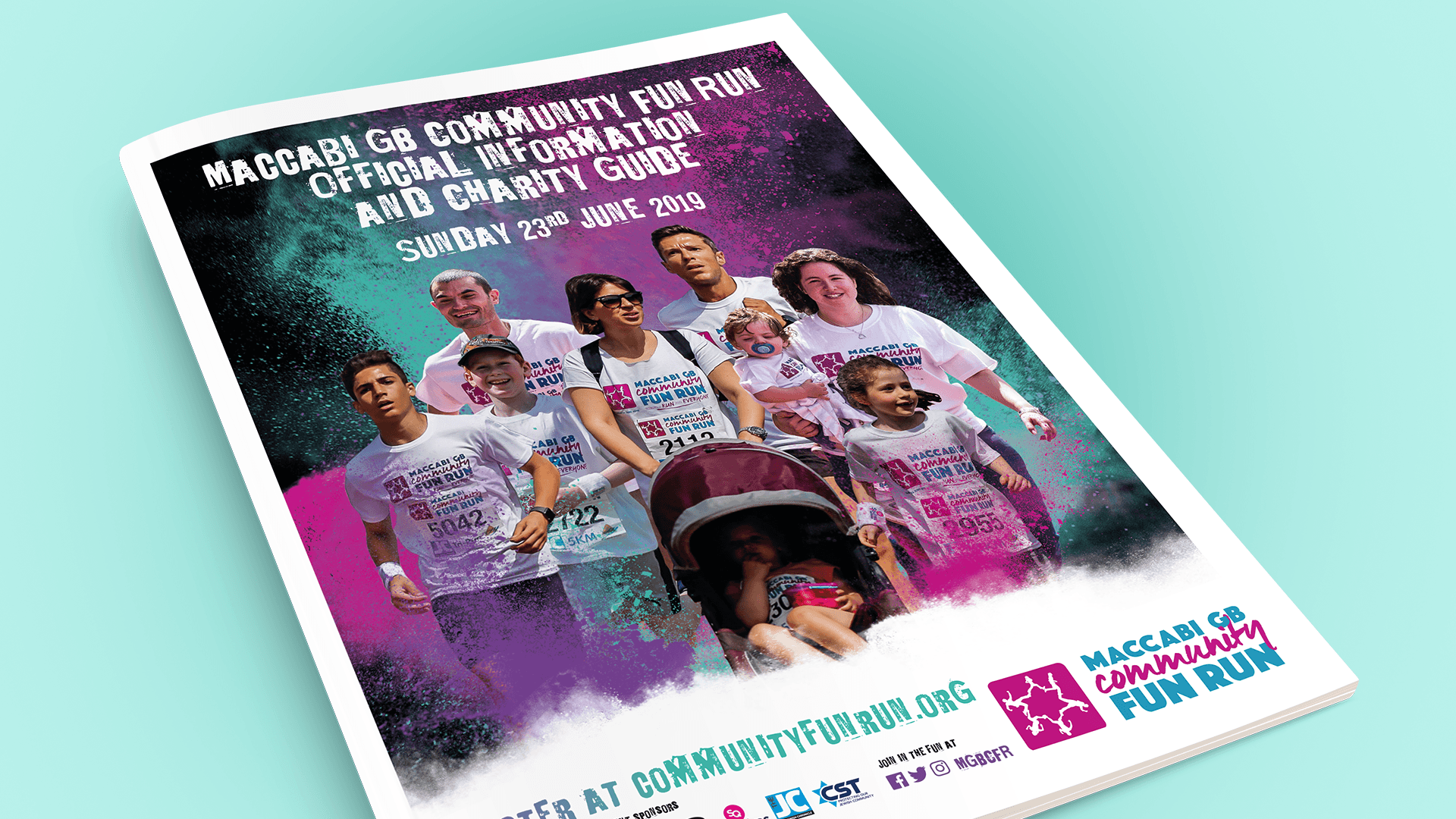 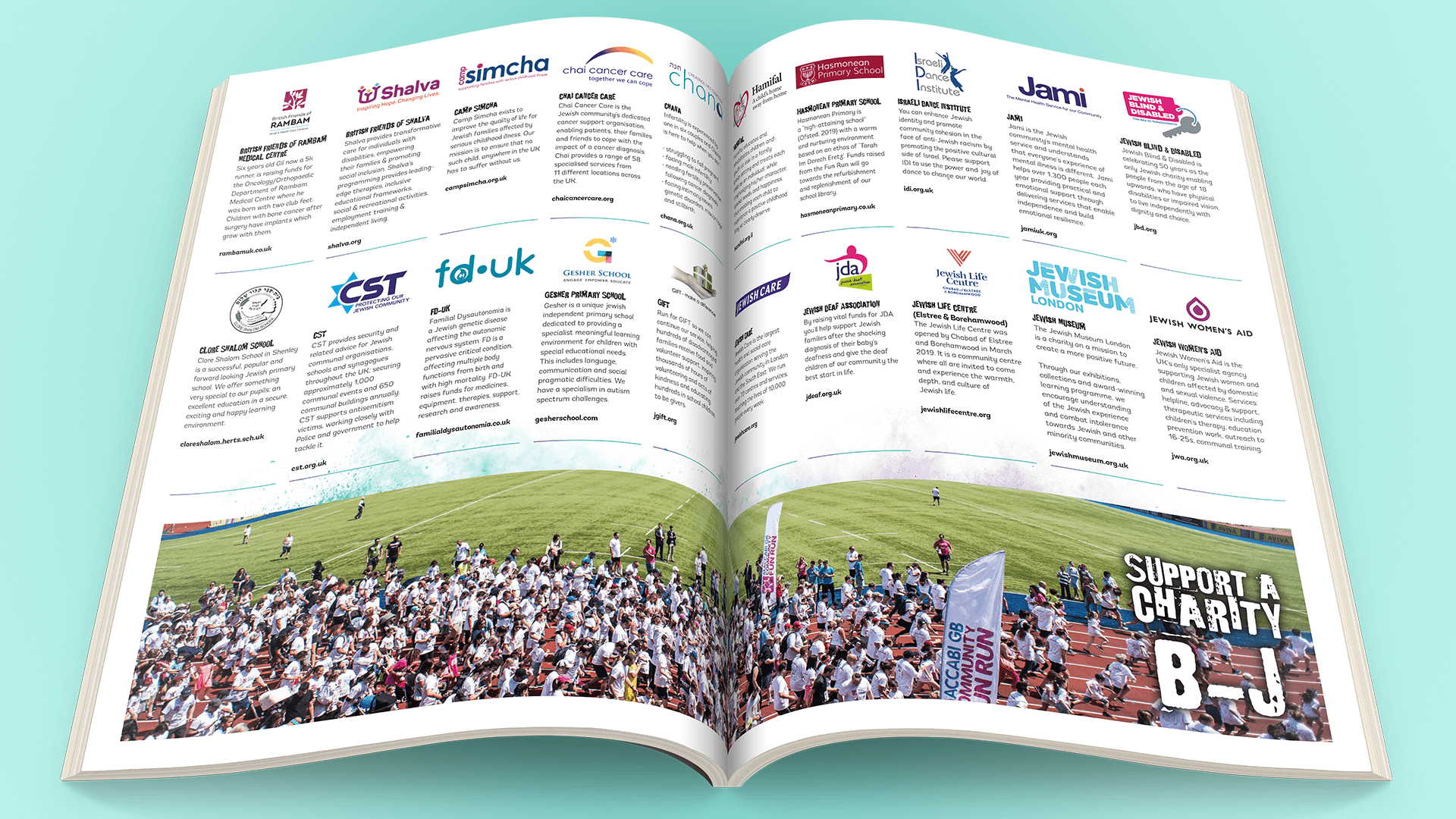 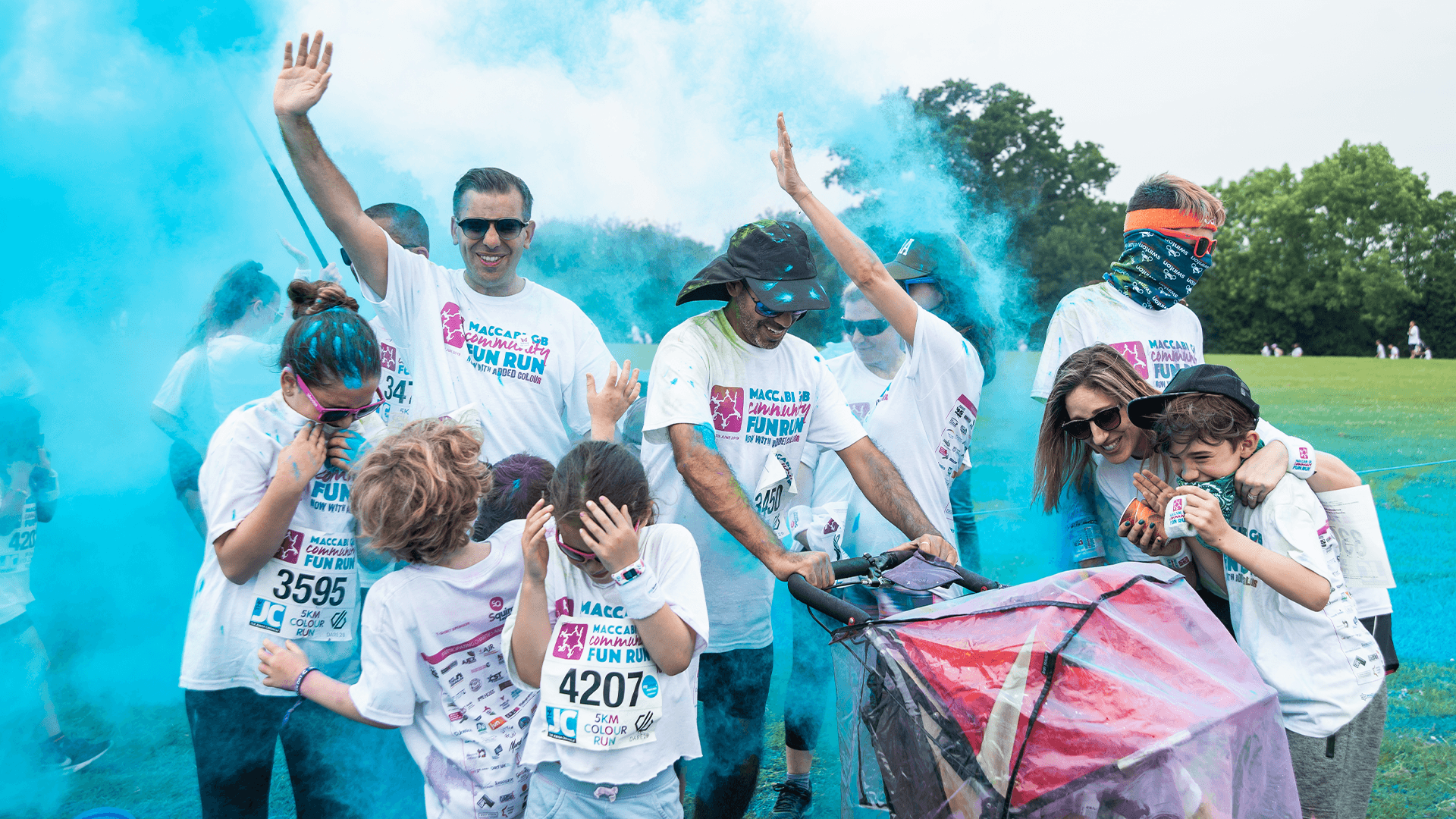 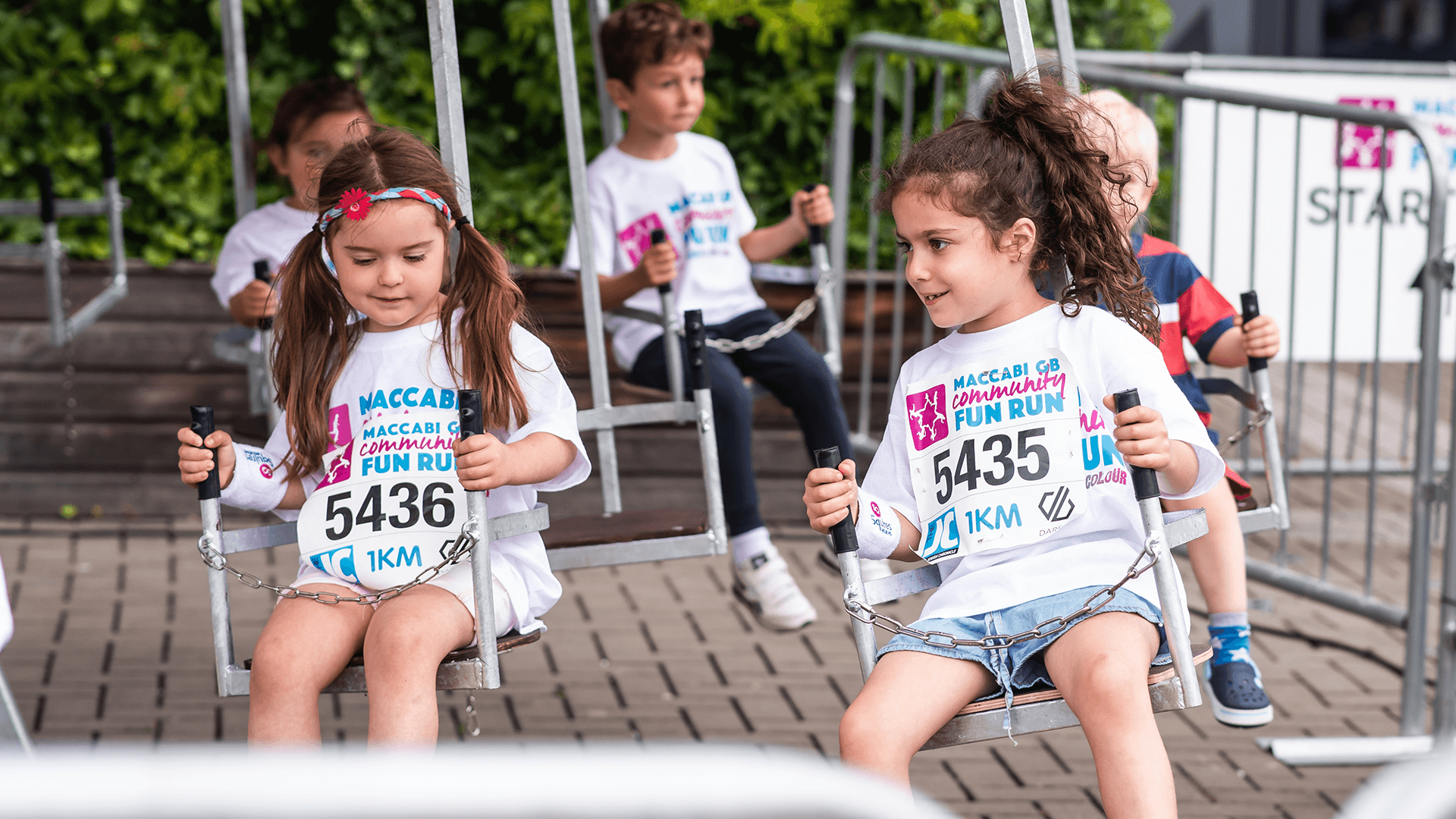